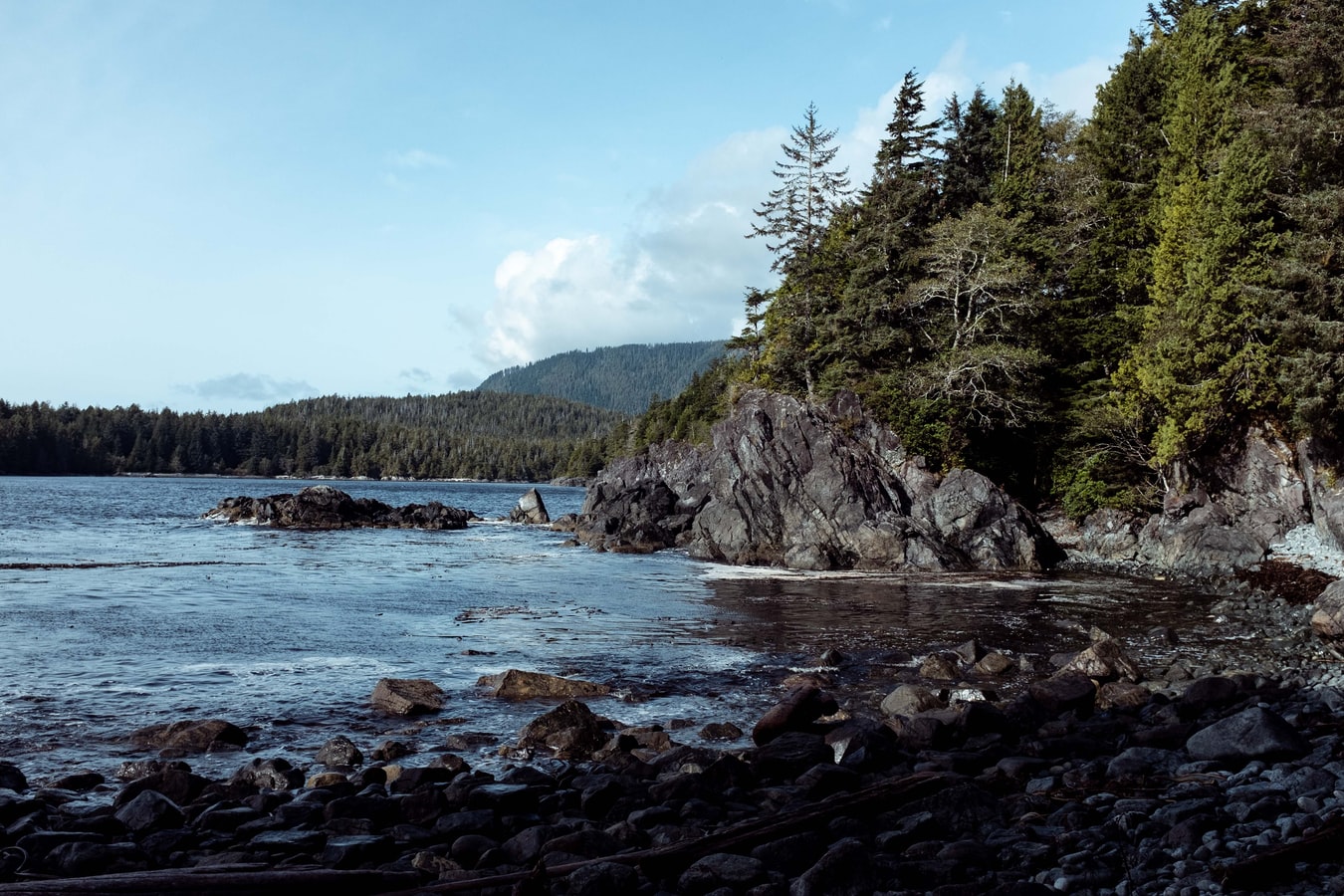 … this land was made for you and me.

We drove across Newfoundland, from Port Aux Basques to St. John’s. There, we spent some time with the Townies (as the rest of Newfoundland call people who live in the cities) and visited the historic town of Brigus.

What a warm reception for a Liberal from so far away. The ties that bind this country were evident from the get go as we shared stories of government cut backs to search and rescue services that have affected both the Pacific and Atlantic coasts. The debate over the Muskrat falls hydro-electric project also dominated many conversations. Those discussions, and talk about tough economic times in much of Newfoundland and Labrador (despite recently becoming a “have” province because of a resource boom) reminded me of what real federal leadership could accomplish when a government understands that it can make a difference in people’s lives and be the helping hand to make sure everyone shares in the prosperity of the country.

After Gander, we drove back across the Island, stopping in places like Corner Brook and Stephenville. At the Tim Hortons in Corner Brook a long time mill worker simply asked that I work to get rid of a federal government that does not understand Newfoundland. A bicycle shop owner said that making paper would not support the town forever and that a plan was needed to diversify the economy and grow the tourism sector. In Stephenville, the owner of an electronic shop and the owner of the local taxi company both felt that their tax dollars were not being spent wisely. Everywhere we went there was an appetite for a strong Federal Liberal party to represent the interests of Newfoundlanders and Labradorians who feel like their voice is not heard in our Confederation.

The people of Newfoundland, known for their hospitality, exceeded their reputation and we are sorry to be leaving such a warm and friendly place. We did not get to Bonavista this time, but I have a new appreciation for the similarities between Canada’s east and west coast. I sure hope we can return soon.